Genius Xmas Gifts For Every Budget 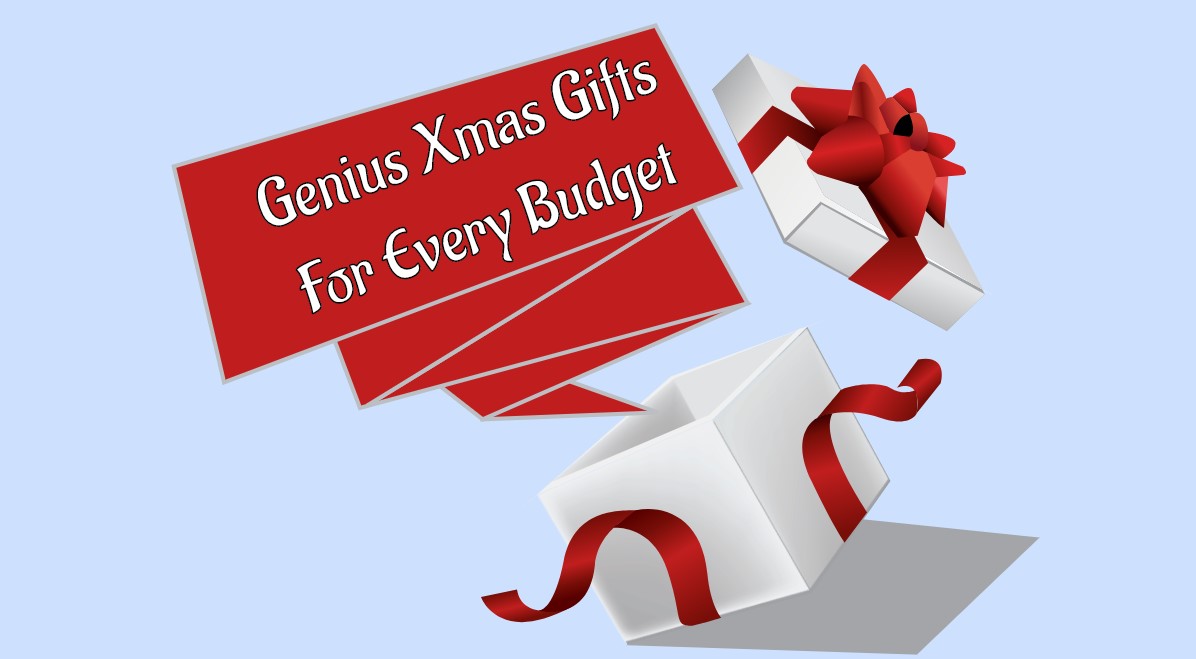 Christmas is an expensive time of year and if you’ve a large list of people to buy gifts for, it can seem like a challenge. A tight budget doesn’t mean that the gifts need to be bought from the bargain basement of your local store, nor does everyone have to get a mug full of candy. If you can personalise the presents to the recipients, the fact that they are cheap Xmas gifts becomes irrelevant. Here are some creative Christmas gift ideas that won’t break the bank.

A Time Magazine Invention of the Year winner, this ultimate survival tool is one of our creative Christmas gift ideas for those who liking hiking, camping and travel as well as those keen on emergency preparedness. The gadget contains no chemicals, no batteries and no moving parts to wear out and is built to take water from streams, lakes, ponds and other contaminated sources. As a bonus, for each LifeStraw purchased, one child in a developing community receives safe drinking water for an entire school year

If you are looking for cheap Xmas gifts for a family, instead of individual presents to each member, consider a game the entire family can enjoy. As it’s Christmas, help them start a new Christmas tradition with the board game Monopoly, but not the standard game, but the special edition where Game of Thrones meets Monopoly. The board game has artwork from the hit television series and crafted playing pieces that include a dragon egg, a three-eyed raven, a white walker, a direwolf, a crown and the Iron Throne. Instead of hotels and houses there are villages and keeps to manage as you race for control of Westeros.

Grandparents always enjoy having photos of the grandchildren. Give these photos an attractive glow with 10 illuminated photo wallets on each string. Used indoors, these 2 metre long decorative pieces light up to give a Polaroid feel. The ten stylish pegs illuminate with batteries (not included).

Create the idea breakfast for a superhero with the Batman egg cup, mask egg topper and spoon set that also includes a Batman symbol toast cutter. Surely every superhero needs to go to work on an egg. Kapow! If your superhero is Superman, there’s another set available in just that style. 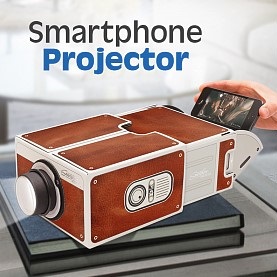 If you’re looking for cheap Xmas gifts for those who seem surgically attached to their smartphone, consider the new version of the Smartphone Projector. It’s a deluxe ready-assembled smartphone projector with an 8x magnification, with adjustable focus, to show whatever is displayed on the plus-sized smartphone screen. The projector fits phones up to a maximum size of 80mm x 160mm. Designed with sophistication in mind, the projector has a brown leather print detail whilst allowing the user to project music videos on to the inside of your tent at festivals, show friends your holiday snaps enlarged on a wall, watch a film in bed or set up visuals for a house party.

Publishers release hundreds of new books onto the market in the race to become the Christmas number one. You don’t have to know too much about your friends and relatives to be able to find a book they will like. As usual, memoirs feature prominently, with books by actor David Jason and Virgin tycoon Richard Branson. Niall Ferguson’s The Square and the Tower, takes a look at social networks of the past; and Ta-Nehisi Coates’s We Were Eight Years in Power takes on the Obama era. There are new novels from famous names too, including Philip Pullman’s long-awaited La Belle Sauvage and Dan Brown’s just released new novel Origin.

State of the art earphones by Otium can be bought for less than USD20 online. With an 8 hour battery life, they are great for running, jogging and the gym with stay-in-ear technology that actually works. They include Bluetooth V4.1+EDR for great stereo sound, a good bass, plus a built-in microphone with voice notification of incoming calls. It can also easily be paired with android, IOS and other bluetooth devices.

Another of our creative Christmas gift ideas makes life easy for those who cycle to work. A sturdy and secure coffee cup holder that clamps to most flat or riser handlebars will be much appreciated.

If you’re buying a Christmas gift for a millennial, you can’t go wrong with some vintage vinyl. Try the The Chronic double vinyl, remastered by Dr. Dre (explicit lyrics) or remind them of their youth with a vinyl copy of The Smiths’s Meat is Murder. You can also add some of your own old albums to create some very cheap Xmas gifts. 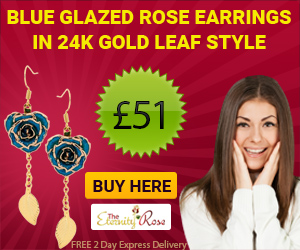